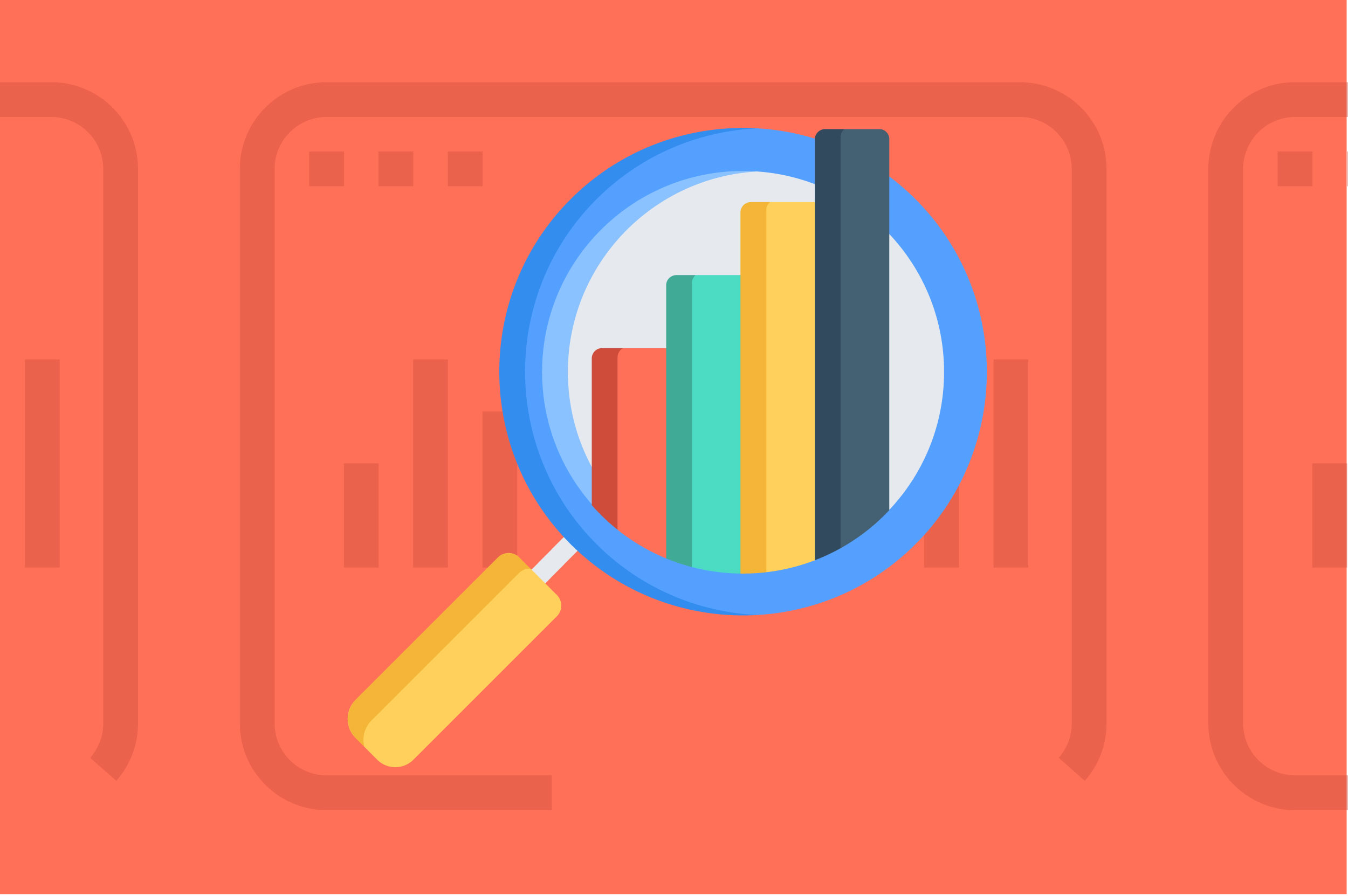 Earlier this month, the Wisconsin Bankers Association (WBA) held their annual LEAD360 conference — virtually. For the past several years, BrownBoots has been an exhibitor at the in-person conferences and in 2019 was a presenter in the conference’s 7-in-7 series.

This year, in addition to being an exhibitor and meeting with attendees at our virtual booth, BrownBoots presented to the LEAD360 virtual conference attendees in the afternoon breakout sessions. The presentation, featuring BrownBoots President Alan Hathaway, provided a first look at Google Analytics 4.

BrownBoots would like to extend a sincere thank you to the WBA staff for their hard work and dedication in moving the LEAD360 conference to a virtual platform in 2020.

Would you like to learn how you can effectively use Google Analytics? Let’s talk!

Due to technology’s ceaseless march forward, no two years are ever the same at a custom website agency like BrownBoots Interactive.

We’re a big fan of every bank website we build, and the two newest ones showcase our latest and greatest.