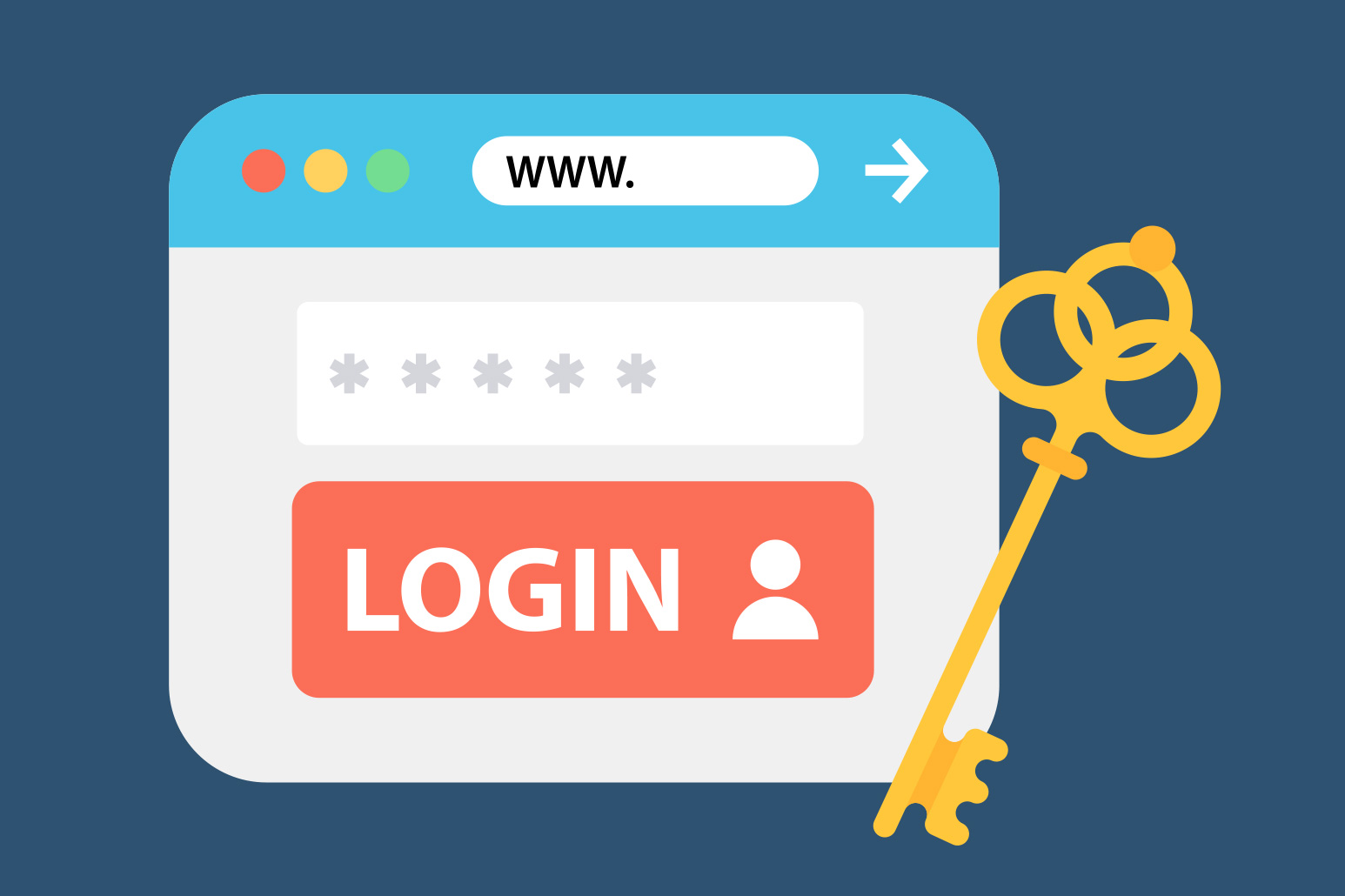 In light of a recent announcement by Hold Security, people are taking another look at their personal accounts. The Milwaukee security firm uncovered a Russian crime ring that was amassing internet credentials for more than 500 million email addresses — 1.2 billion username and password combinations.

How do hackers get a hold of passwords in the first place?

Believe it or not, there aren’t that many ways to steal a password. You can…

Obviously, nobody is going to gain access to 1.2 billion usernames and passwords by watching people type in their passwords. (Just imagine the headache that you would have after doing that for eight hours a day!)

With modern-day firewalls protecting our computer systems today, brute forcing your way into systems on a large scale isn’t very likely either. You might get lucky sniffing packets here and there, but switches and routers limit your access to the data.

But even when a hacker gets access to the user credentials (usernames and passwords), he has at least one more obstacle to overcome. The passwords are almost certainly encrypted.

The way encryption typically works is every time you encrypt the word “Jim,” it is encrypted the same way. For example: *BE1EB84B7ECB82BB4BF1B8ECFFFF7255341F529D. From the hacker’s point of view, he can create a database of every three-digit password and encryption combination and then compare the two.

If a human were to do this, it would be difficult yet manageable. Program a computer to do it, and it won’t take more than a second or two, which is why everyone needs to take steps to protect themselves.

Why bigger is better

Let’s start with the most basic form of a password — or should I say “pass-letter”?

When we start with a single-digit pass-letter, how many variations are there? Maybe you thought 26, one for each letter of the alphabet. Well, if you differentiate between upper- and lowercase, you are up to 52 variations. Add another 20 characters or so for numbers and special characters, and you’re up to 72 options. Someone can guess your pass-letter in less than 73 guesses.

Now the hacker’s computer is getting the headache.

We often find ourselves carving away the fat when it comes to bank website redesigns, but the other extreme is equally problematic.

Horiconbank.com is the first bank website to take advantage of our updated CMS, which will keep the site effective for years to come.